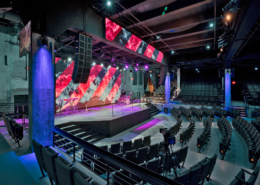 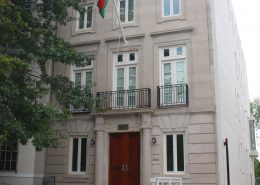 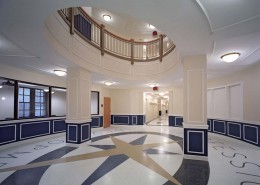 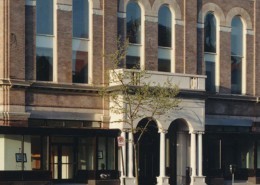 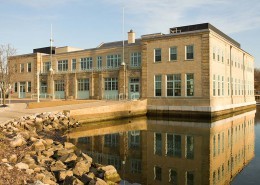 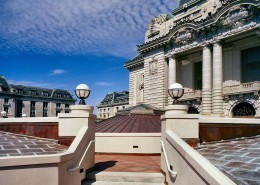 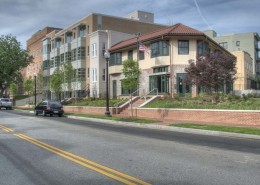 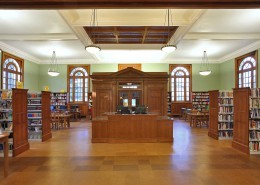 Having completed work on more than 30 National Historic Landmarks and more than 60 National Register of Historic Places sites, Forrester Construction has considerable proficiency meeting rigorous historic preservation and restoration standards. The company’s portfolio includes complex historic renovation and preservation projects for both public and private clients such as the United Arab Emirates Washington, DC Chancery facility, the Library of Congress, Ford’s Theatre, the Inn at Little Washington and many other restaurant and hospitality projects. We also worked on the preservation of a structure believed to be one of the oldest in the District of Columbia at the Morrison-Clark Inn, and we have received numerous awards including several District of Columbia Mayor’s Awards for Excellence in Historic Preservation. Our historic preservation experts possess an in-depth knowledge of National Historic Preservation Act regulations and Secretary of the Interior Standards, and they are well practiced in implementing them to properly preserve, rehabilitate, restore and reconstruct historic properties.