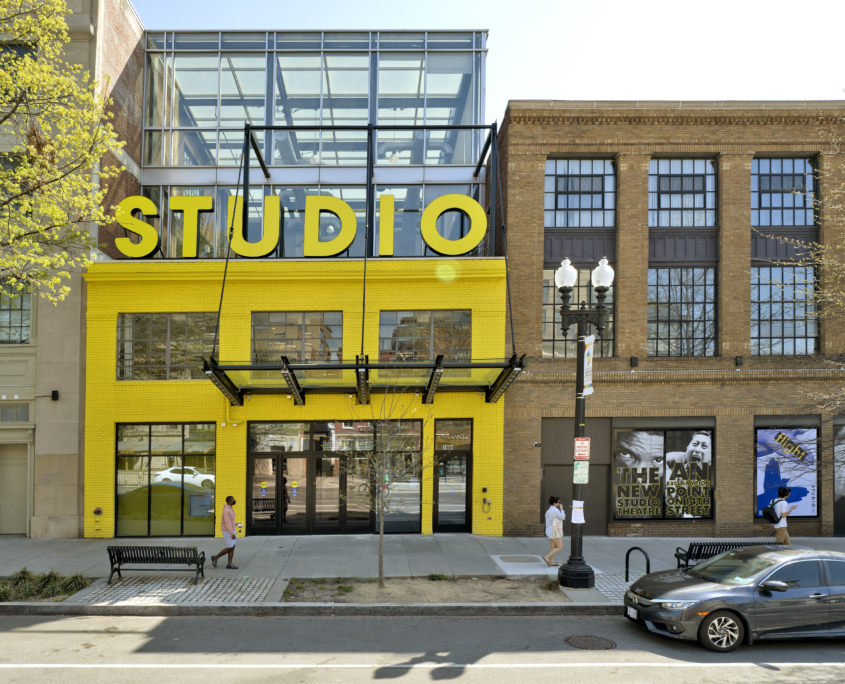 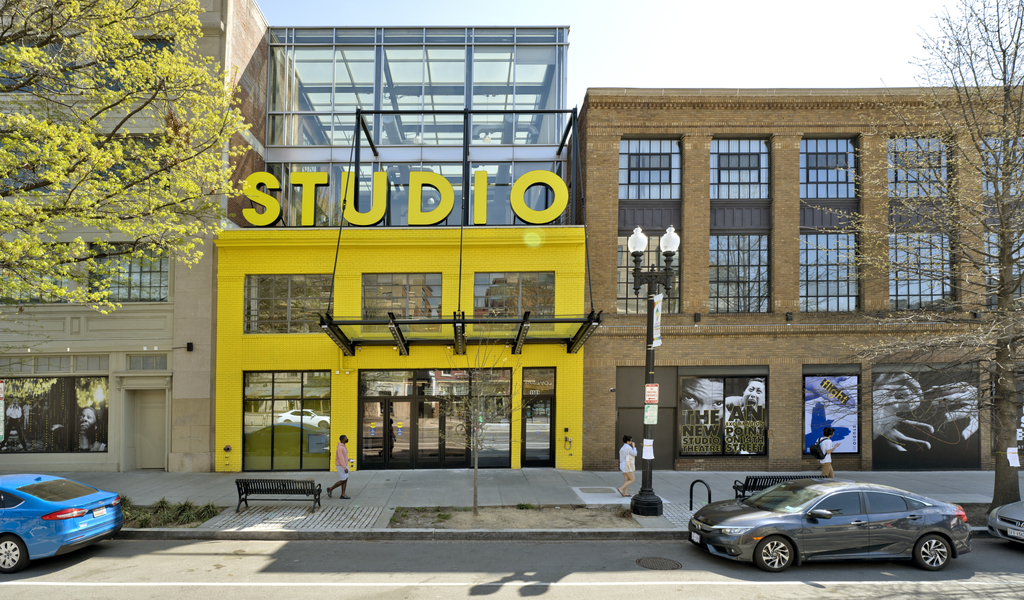 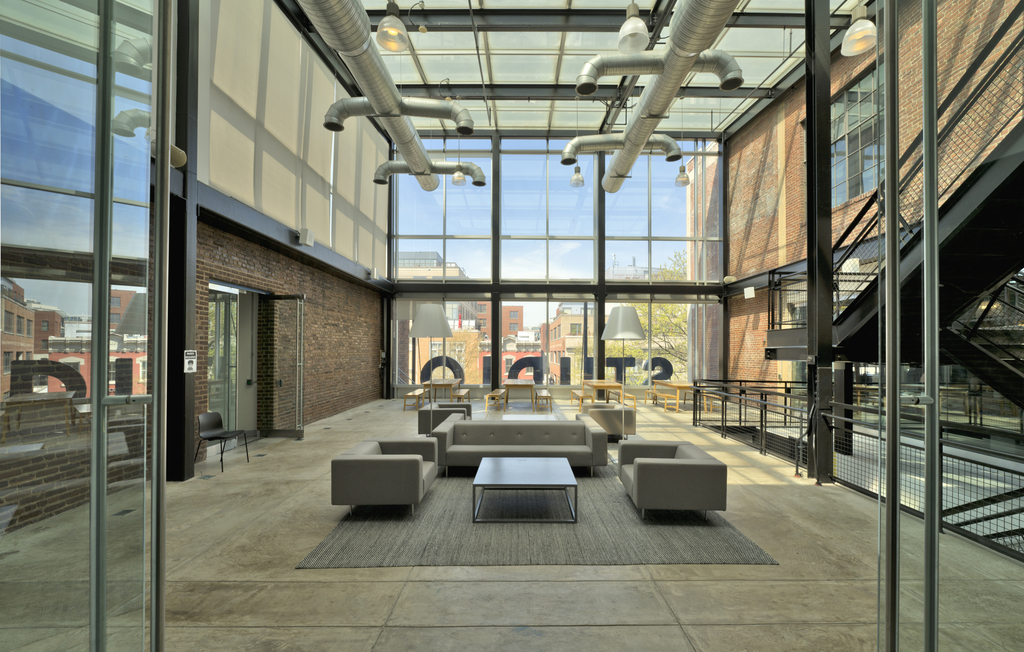 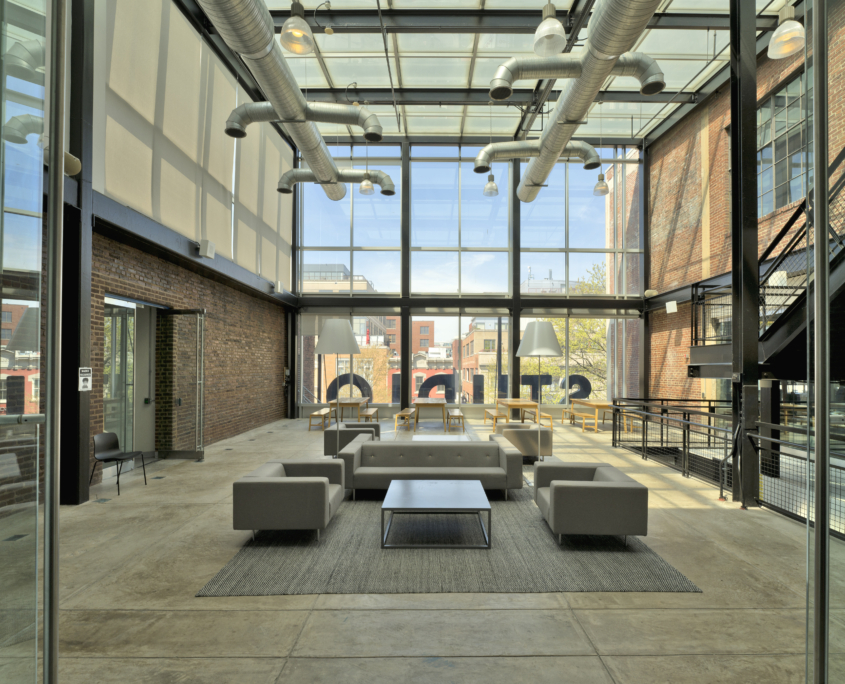 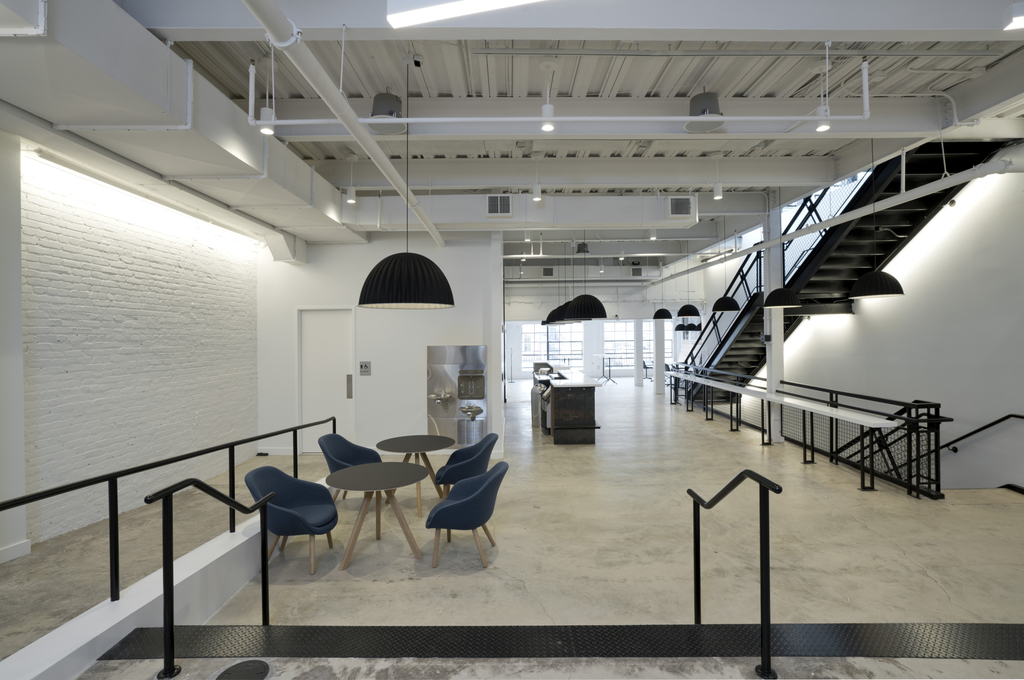 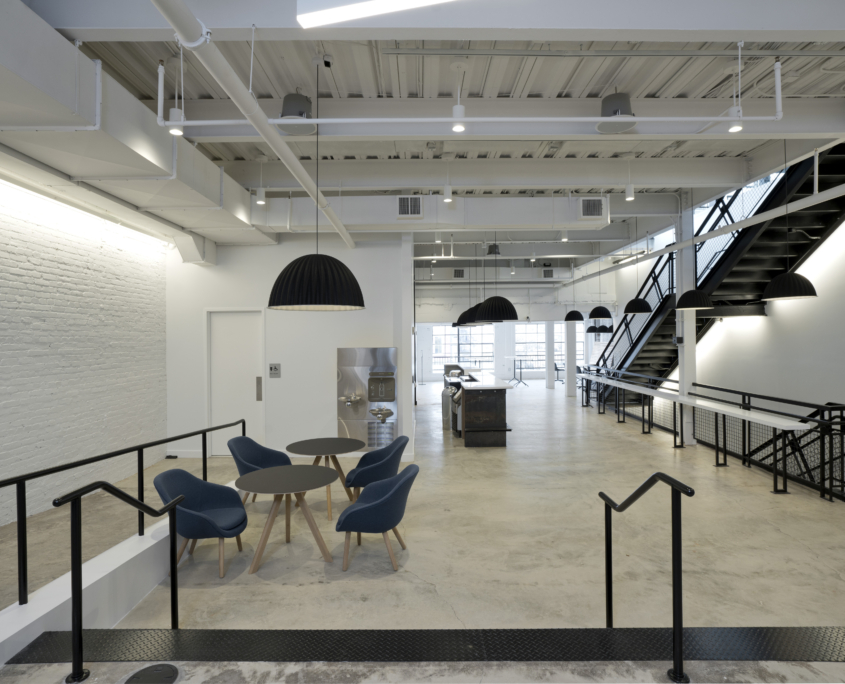 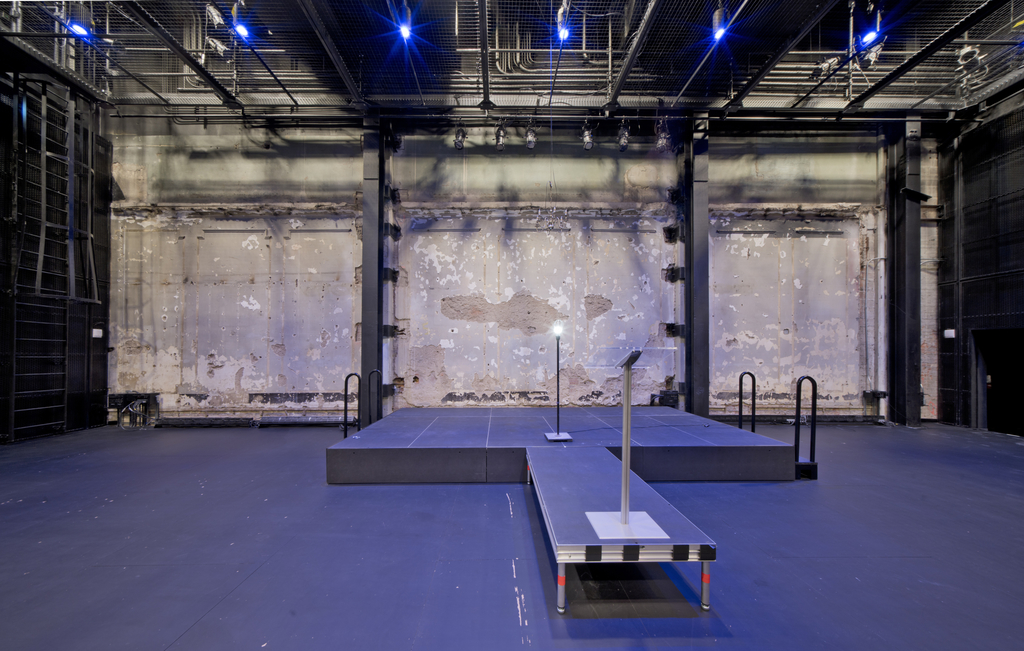 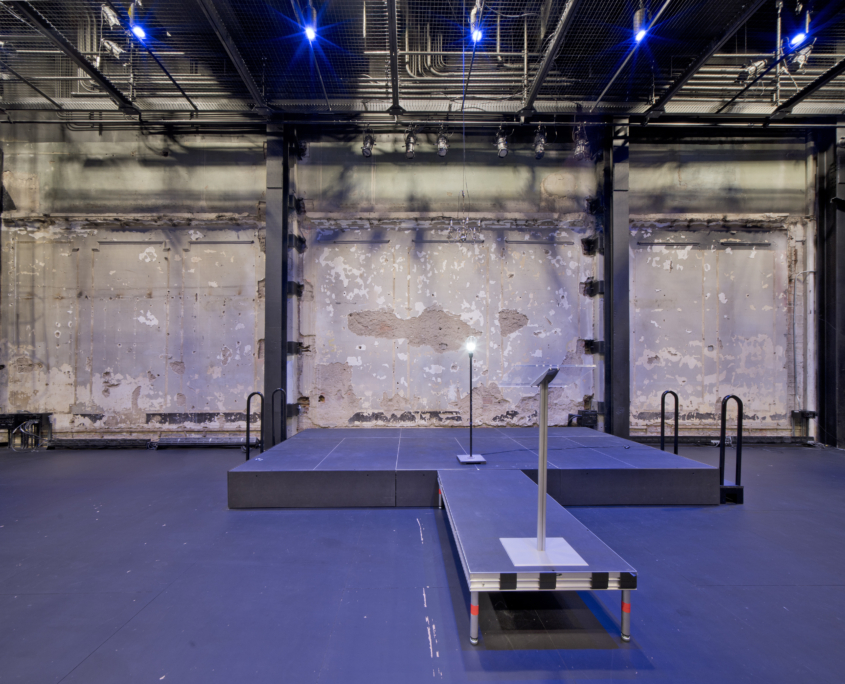 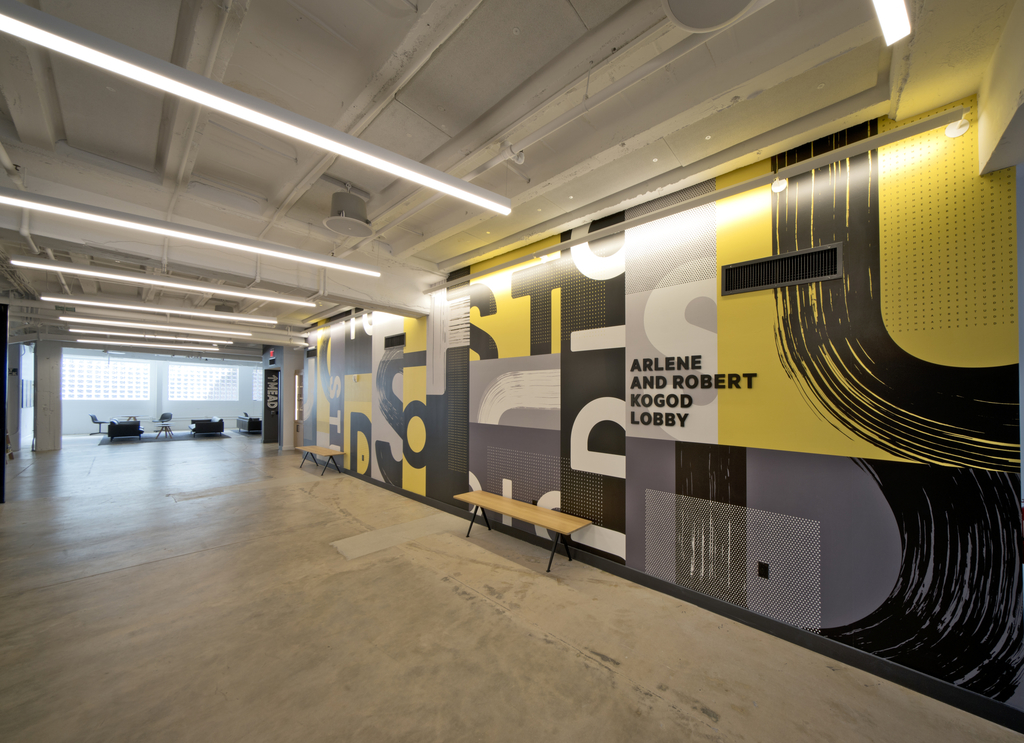 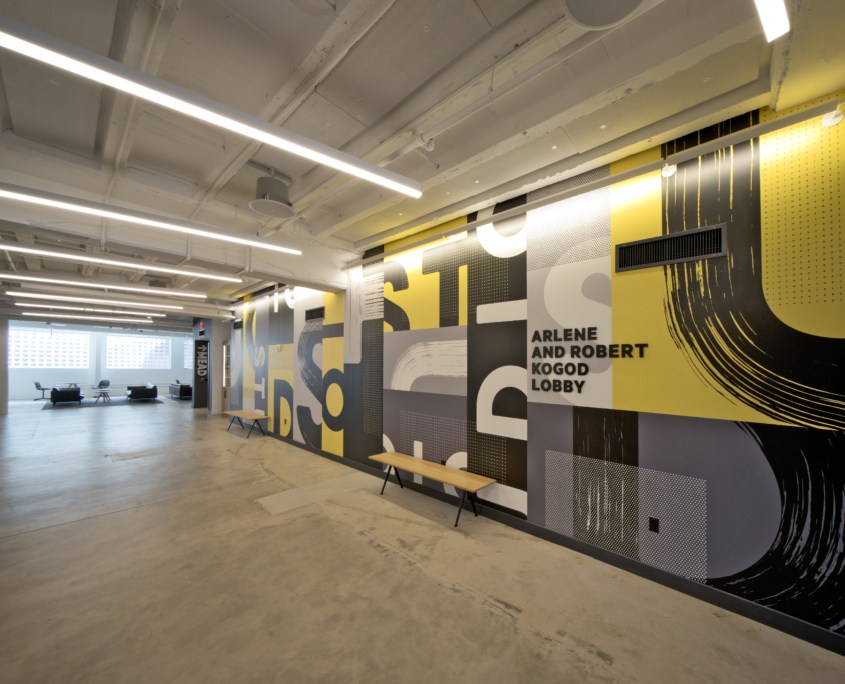 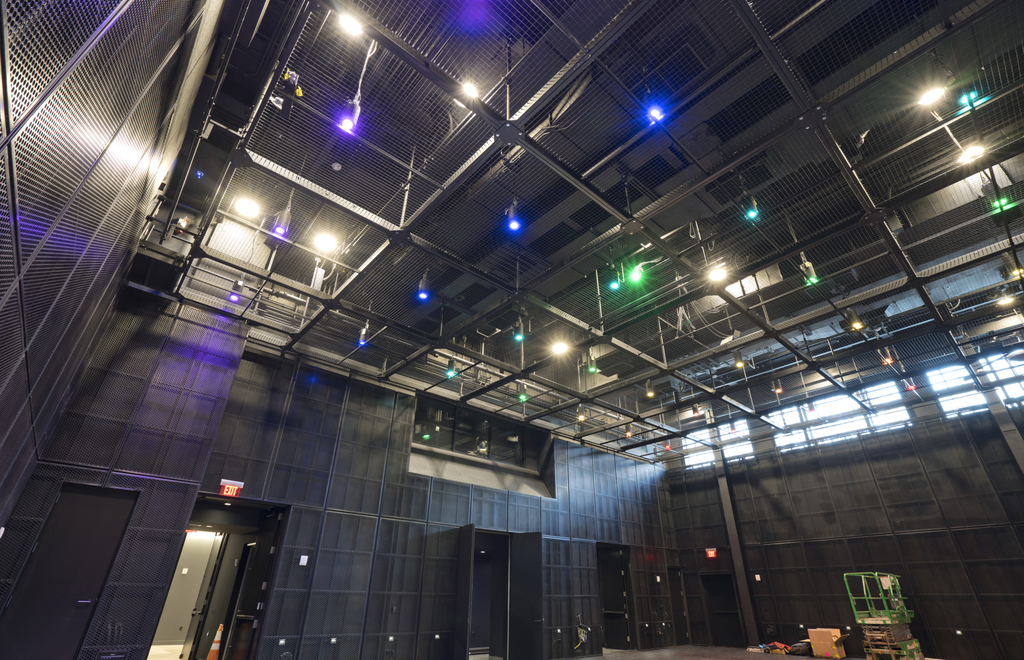 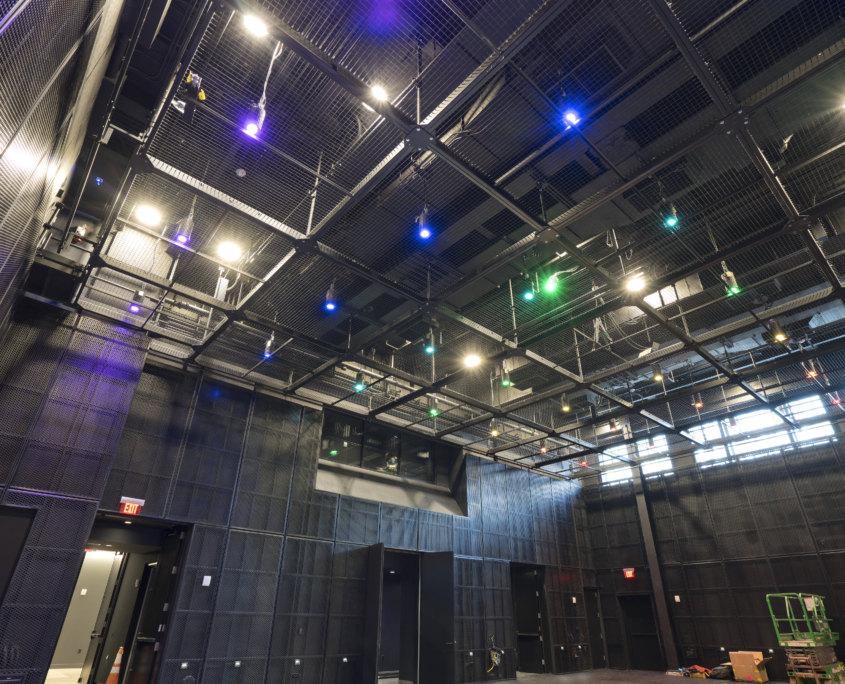 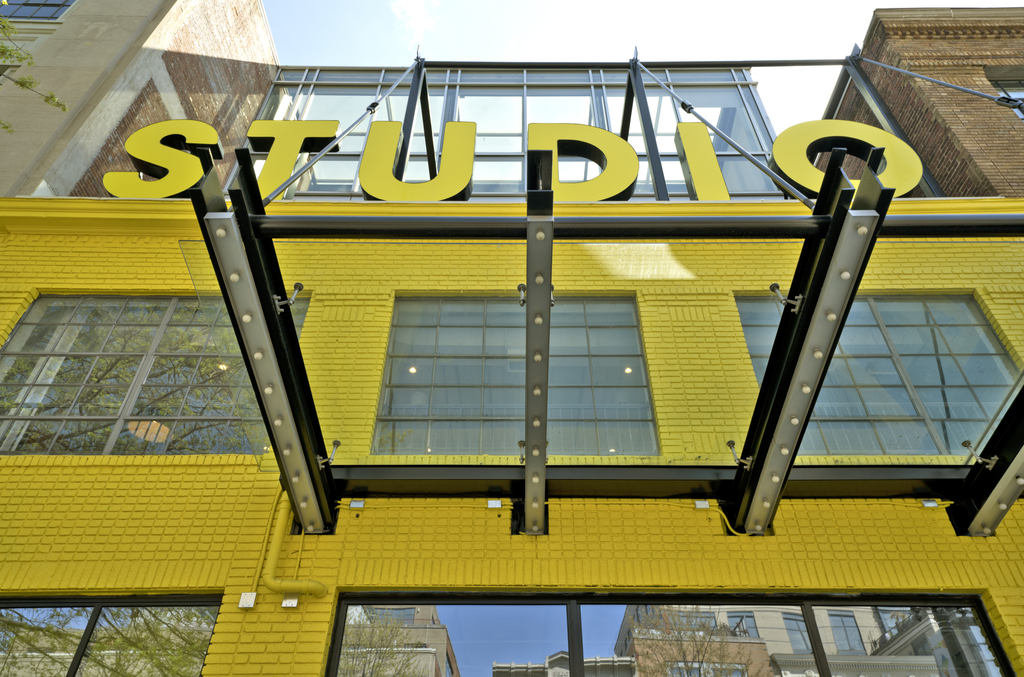 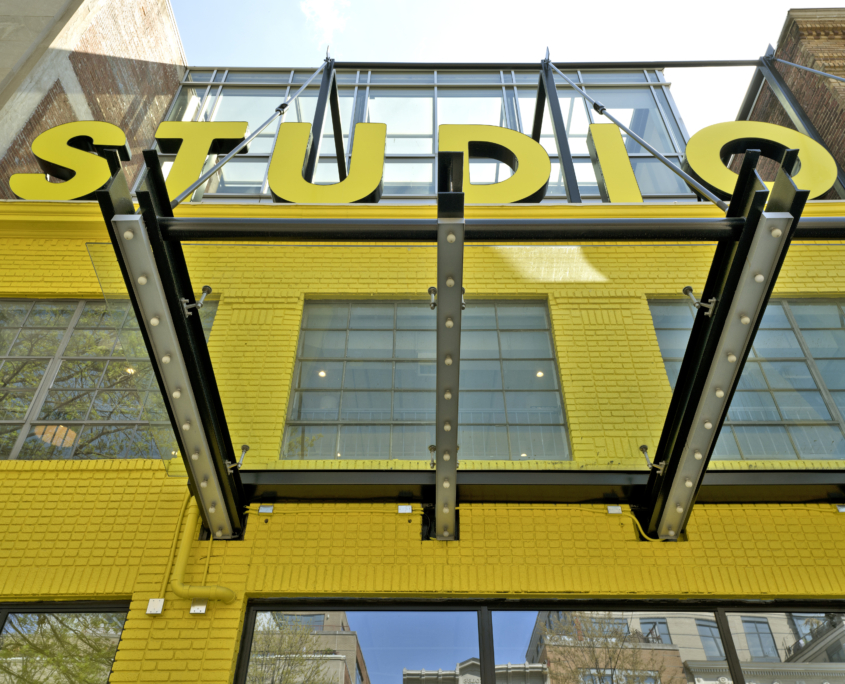 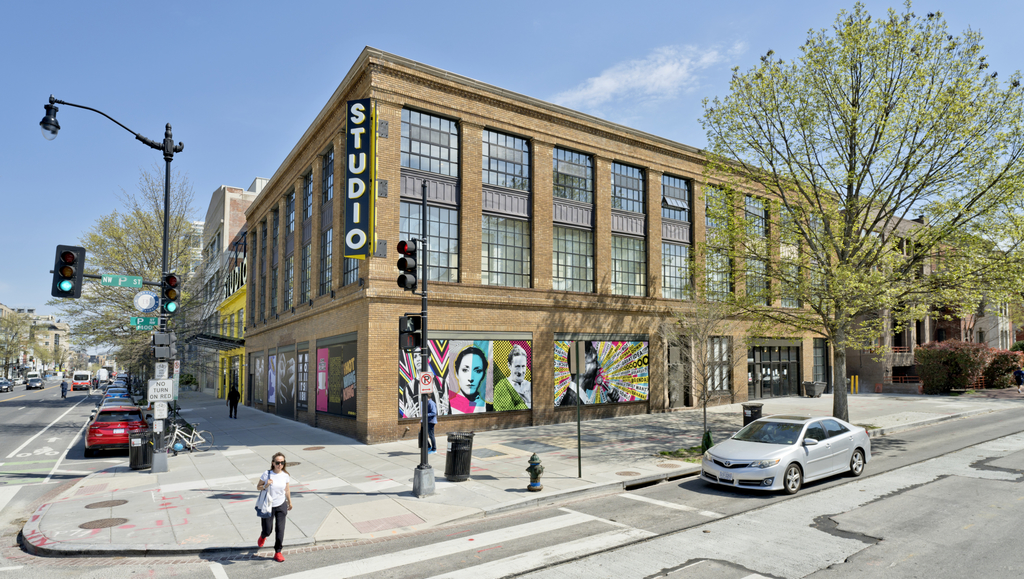 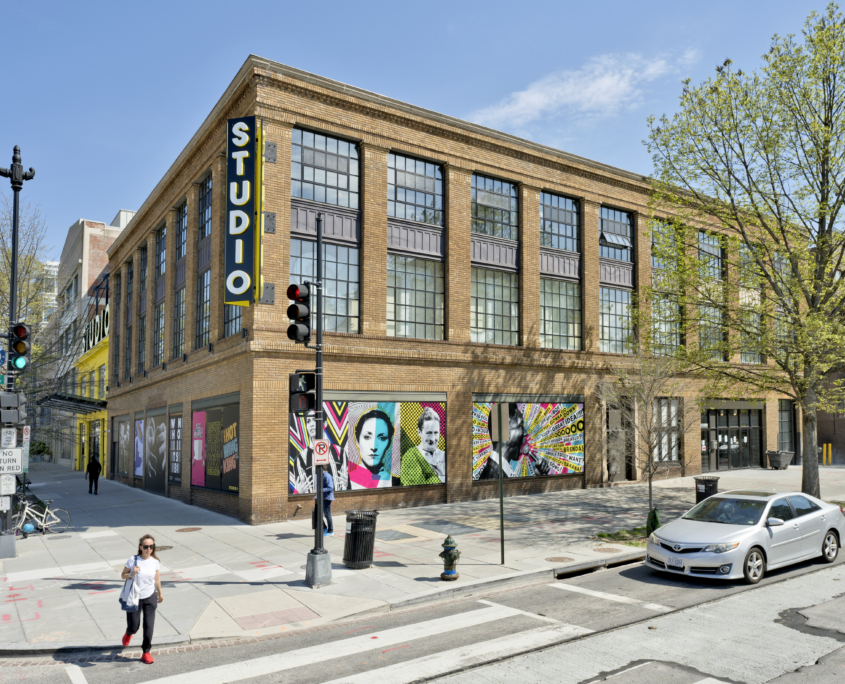 Studio Theatre, located in the Logan Circle Neighborhood at 1501 14th Street NW, had three buildings that became joined together through the years as the theater expanded, totaling 53,532 square feet. The primary scope entailed renovation of the Metheny Theatre in the North Building into a black box space. This space included a completely new audio visual and theatrical lighting system, as well as a new tension wire grid. The scope also included renovation of the third-floor offices in the North Building, several restrooms, and various public space areas throughout all three buildings. This project also included extensive restorative work on the exterior facades along 14th and P Street. The building was transformed with a major pop of color along 14th Street.

Forrester Construction has considerable experience in cultural and art related projects. Notable projects in this industry include prominent D.C. theaters such as the John F. Kennedy Center for the Performing Arts, and Ford’s Theatre. Forrester has also worked on several Maryland theaters including Adventure Theatre, Round House Theatre, and The Puppet Co. Theatre.

As a seasoned general contractor in the cultural market, Forrester is experienced in the intricate details and nuances that arise with these projects. Theater projects often require specific focus on technological components, artistic elements, and in many cases, proper historical preservation.

Sign-up to get the latest Forrester news delivered to your inbox.