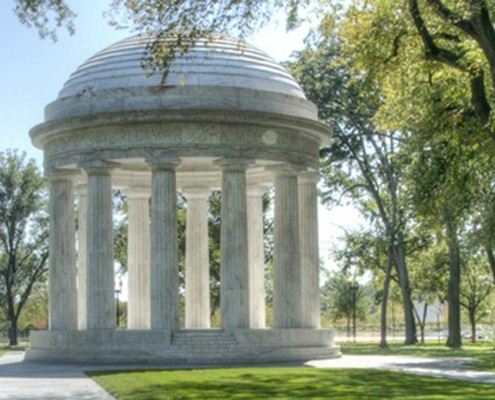 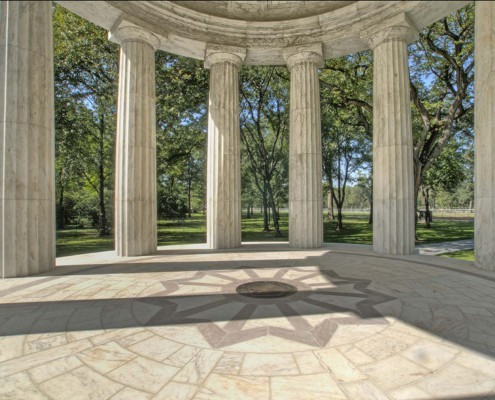 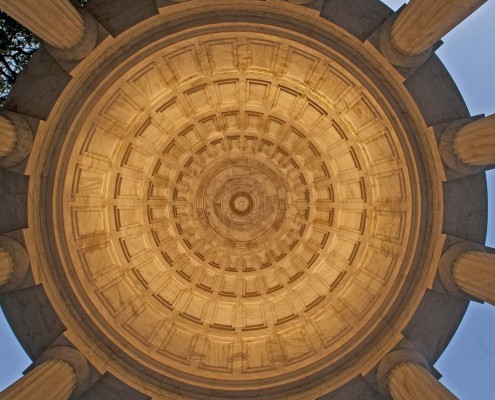 For this project, Forrester Construction completed a DC World War I Memorial Restoration, which included both structural and land improvements.  Originally built in 1931, the District of Columbia World War I Memorial commemorates the service of nearly 26,000 city residents during the First World War. The monument, which stands in West Potomac Park slightly off Independence Avenue, is the only local district memorial on the National Mall.

Prior to Forrester’s restoration of the site, the 80 year old memorial had not been maintained and was in need of repair and preservation.  Forrester provided significant site work including landscaping, installation and demolition of paving, sedimentation and erosion controls as well as storm drain and subdrain piping. The site’s 47 foot tall domed monument also required thorough masonry cleaning and restoration and the replacement of the vault hatch cover in the Memorial Chamber.