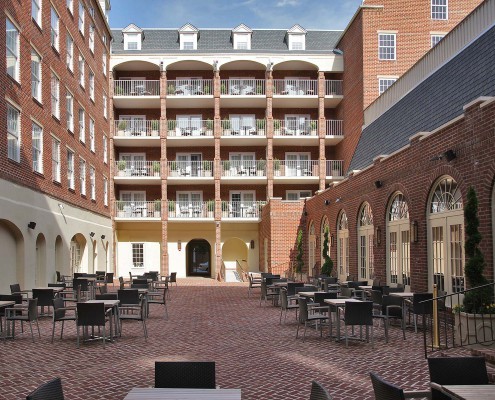 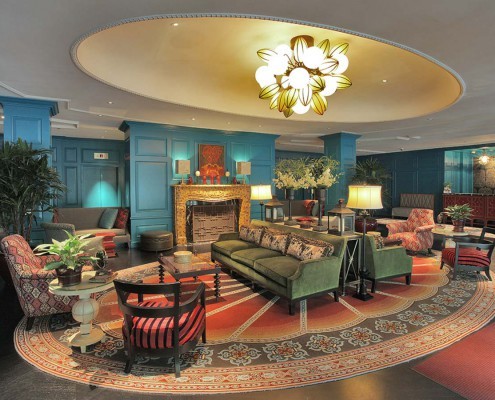 Renovation work was performed in three phases. The hotel’s guestrooms received extensive interior finish upgrades including the installation of marble bathrooms in each room. In phase two, the first and third floor public areas were remodeled with finish and amenities upgrades. The hotel’s four-star restaurant, Jackson 20, was also built-out during this phase. Mechanical and electrical systems renovations to support the hotel were performed during a third phase.