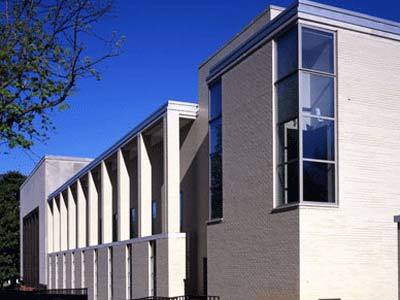 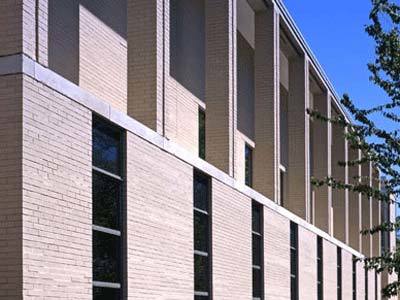 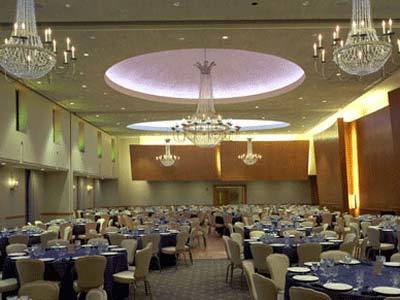 This Forrester Construction project involved the demolition of the major social hallat the Washington Hebrew Congregation; construction of a new three-story addition, including a new major social hall on the main level; and the renovation of some areas in the existing facility. A major portion of the existing building was temporarily supported as the social hall was demolished. Forrester excavated for a new basement and then installed a new steel structure. Sheeting and shoring took place around the entire excavation and under the existing building.